1. The analysis and estimation of scale and depth of crisis processes shown in Russia during September-October, 2008; expert opinions of the Russian and foreign specialists on crisis; scripts of further development; suggested anti-recessionary measures.
2. Revealing tendencies of economic crisis overcoming in Russia on macro-and micro- levels under effect of external and internal environments. Some crisis occurrences are illustrated on instance of Saint Petersburg and Leningrad region, but at the same time they are inherent to Russia as a whole.

According to economists’ estimations, crisis processes have seized also Russia. Its greatest development has been felt during September-October, 2008. The main features of today's crisis in Russia are the following factors: low credibility level; monetary-and-credit system risks increase; stock markets collapse, inflation growth; raider’s activity reinforcement on property and territories capture misappropriation, and other noteworthy factors which are analyzed in the present review. Additionally their development trends are depicted in diagrams for the period of January-October 2008.


The main reason of crisis emersion in Russia in view of experts’ opinions was sharp increase of problem concerned with strain on liquidity. The next reasons were the following: unexpected mass capital outflow from Russia; abrupt collapse of the Russian stock markets and falling of oil price, and as a result sharpness of already existing problem has been strengthened.


Under existing conditions the state management has developed algorithm and tools, and also approved anti-recessionary measures plan for overcoming negative processes in economic. At first they are directed to save the Russian monetary-and-credit system. The total sum of money resources which is allocated for maintenance of banks, key economy sectors, and also average and small business, will be 5,918.0 billion rubles.


At the same time, extraordinary majority of companies will not receive the state support, therefore in conditions of proceeding economic crisis they should hope only for their forces. In such situation as experts consider it is important to develop anti-recessionary plan with all complex of activities. All of them, on the one hand, should be directed on overcoming of crisis with least expenses, and on the other hand – persecuted the purpose of using the developed situation for expansion of business, achieving of new altitudes, and possibly occupying the greater share on the market.


In Russia in developing crisis processes conditions it is very important to include in anti-recessionary plan some measures that associated with increase of firm economic safety. Ones of such measures can be the following: companies detailed check with respect to reliability (legal status, financial figures, market position and etc.) not only own partners, but new clients, and also revelation and estimation of business competitors’ activities that it will allow to decrease uncertainty risks.


Certainly, one can independently both keep monitoring a situation in the market, and to study partner’s and client’s affairs state, but practice shows that independent experts can do it faster and more objectively.
To assist in understanding of the Russian market participants, to check their reliability specially finance, and also for more information on participants of the Russian markets see created by «CredInform North-West» Branch Enterprises Databases and also Companies Directories.


More detailed information on any firm can be received on-line at Agency website where in accessible form reference company data is presented not only, but also in comparative form its financial figures, foreign economic activity data and etc.

1.1. Interest rates of the RF Central Bank in 2008
1.2. Toughened mortgage lending conditions
2.1. Variants of Russian budget formation under petroleum price below 70$/bar
2.2. Risks rating detailed on average expected damage for business in Petersburg and Leningrad region
2.3. Support system on overcoming of financial crisis in Russia
2.4. Other measures of financial support 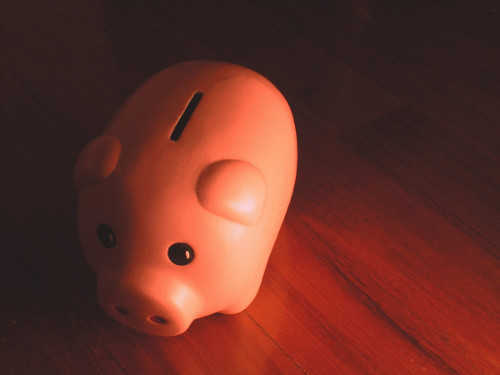 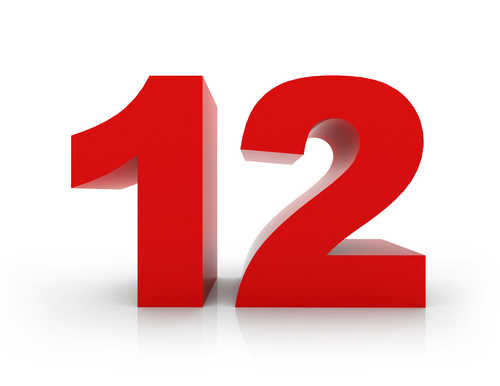 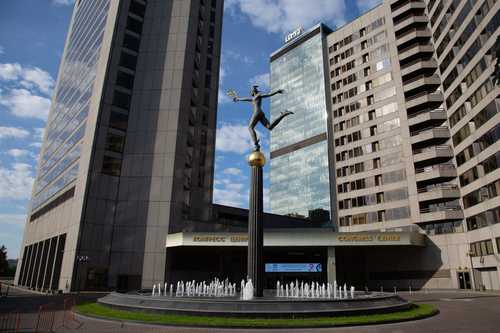 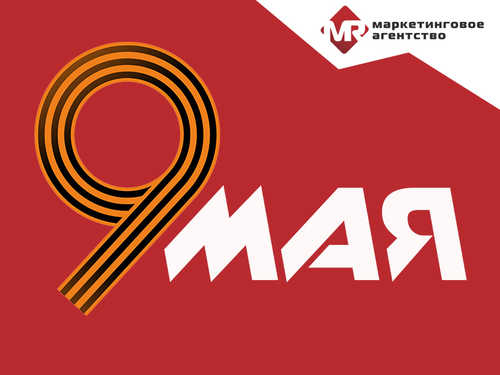 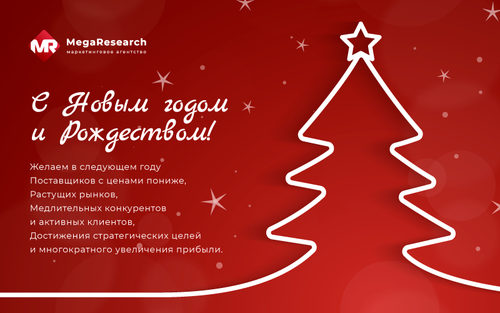 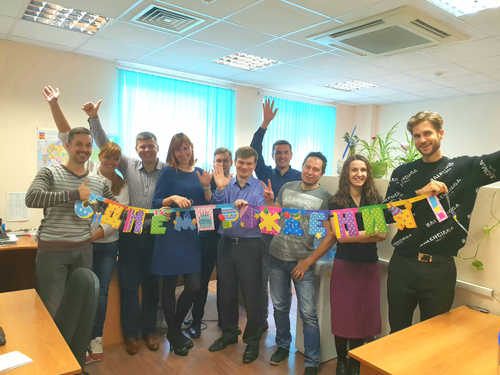 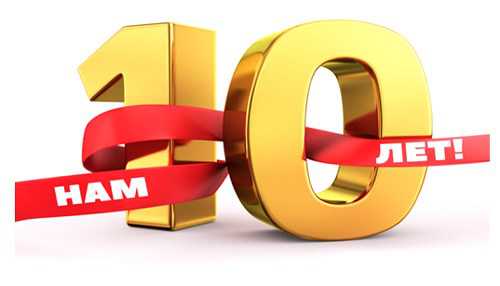 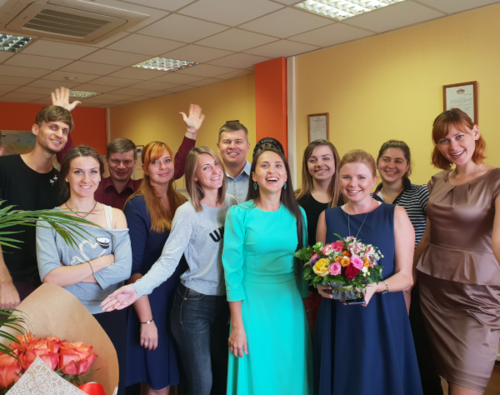